The company was founded in 1961 by New York interior designer Robin Roberts on the premise that design integrity was a goal that could be achieved through uncompromising artistry and technical quality. Roberts felt that there was a void in many areas of the home furnishings textile market. Originally, he imported fabrics from Europe that had never been seen in America. Eventually, Clarence House became involved in every aspect of the creative process, with its own design studio and in-house art director Kazumi Yoshida. Yoshida, with a vast network of European mills and textile archives at his disposal, still controls the evolution of each design from the initial concept to the finished product.

Amazing Window Fashions
We Got You Covered 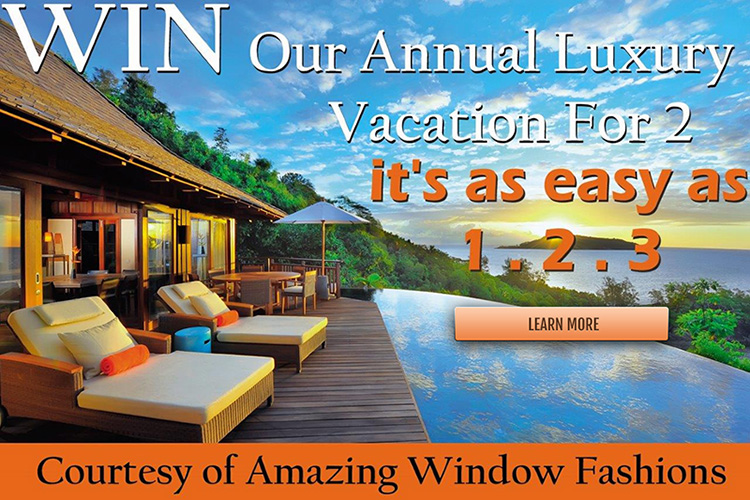